It’s finally here. Avid’s 2019 Media Composer Update. And hell, was I hyped for this one. 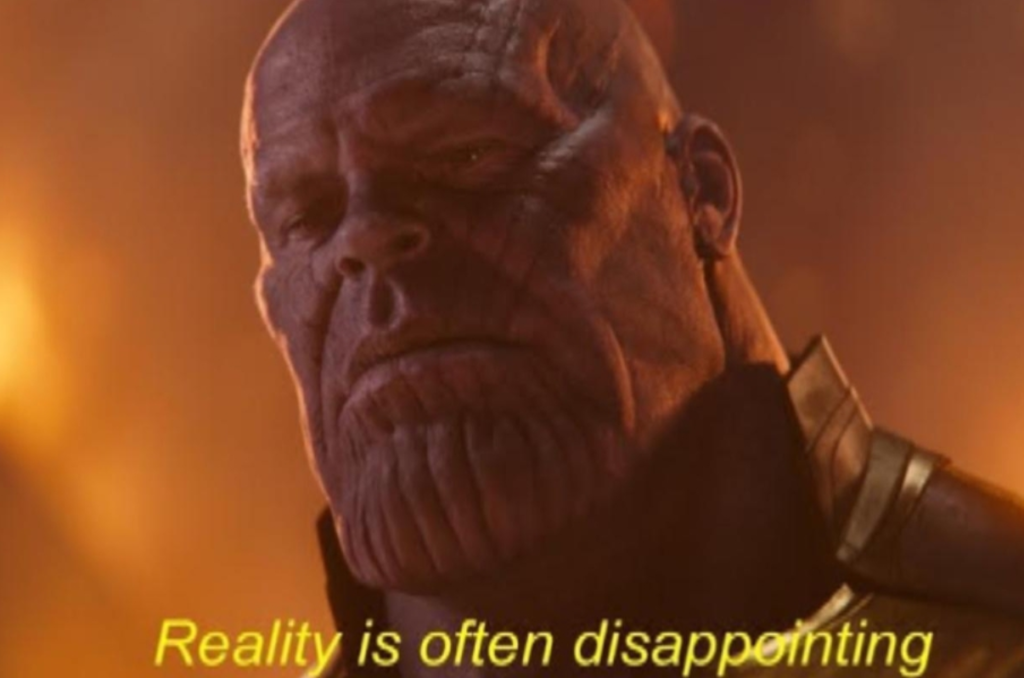 That’s how Avid itself advertised this update, and with it came an interesting change of presentation. Avid usually used to use the more traditional editing suite for they’re promos. You know, 2 GUI monitors, a dedicated preview monitor, audio mixer etc. But with this update, Avid shifted it’s focus to the “makers”, which are supposedly using less conventional hardware, like Laptops and iMacs. Therefore, the promo pics for the “All-New Media Composer” showed the software running on a weirdly unbranded 3D model of said iMac, without any additional hardware.

This change in tone clearly shows that Avid wants to reach out to “One-man shows”, Youtubers, Content Creators and small studios, where a lot of work is done by just some persons instead of dedicated departments for each job.

Avid is facing more competition than ever before.

DaVinci Resolve is quickly becoming a truly powerful and fast editing software, including audio editing, Fusion, and the already outstanding color grading. All of this comes to y<ou for free, or for 300$ max if you truly need the advanced features of the studio version.

Premiere Pro is very likely Avid’s biggest competitor, and it has a growing features in the younger generation of filmmakers. Premiere Pro has also been upgraded with additional curves for color correction in it’s Lumetri-panel, to close the gap to Resolve in terms of color grading.

I can’t really say anything about Final Cut X, because I’m not a Mac user and I’ve never seen FCPX running anywhere up to this day. But that’s just the niche I’m working in, I’m pretty sure it’s undoubted that Final Cut has it’s userbase, especially considering it’s performance and it’s price tag.

So, how is Avid going to break into that new, more “lightweight” style of filmmaking software?

They didn’t show us too much prior to the release of 2019.6, but we did know some things.

Why did I care most about the workspaces? Well, I guess I’m just a bit naive to be honest. This is what I was thinking:

The fact that Avid creates an own workspace for color means that they are acknowledging the importance of color grading in a time where 1000$ cameras are recording 10-bit log. And that means they are ultimately trying to compete with DaVinci Resolve or Premiere Pro in this point. And when they are acknowledging this and therefore are creating this new workspace, they HAVE TO reimagine they’re whole color correction in Media Composer. This is truly what I was thinking. Especially with Avid’s strange politics of the symphony option, where you get the slightly advanced color tools when you have a monthly subscription, but not when you pay yearly. There is absolutely no way to create a color workspace but leave the tools untouched, right? Well, I was wrong on this one.

When you click on the color tab in the new sidebar, the same old color correction panel opens like it always did. This was when my hopes immediately dropped. This is of course part my fault, because my expectations where way too high. But really, just look what Adobe or Blackmagic are offering compared to Avid:

The image above shows how little thought was put into designing those workspaces. Sure, the color wheels panel opens up and scopes appear left and right to the viewer, but there is no way to scale the color wheels. If you scale the panel all the way to the bottom, the wheels aren’t responding in any way and you just end up with a huge part of empty and wasted space. I truly wonder if this was ever tested before release.

And it’s just the same with the effects tab:

A click on it opens the effect editor. The same, old, unchanged effects editor that we know for decades now. And for some reason, the effect editor opens as a floating panel instead of a docked one, and the effects palette won’t show up at all.

Audio tab? More of the same. All it does is opening the audio mixer. In case you’re wondering: Yes, the image below shows the layout when you click on the audio ta

Why introduce seperate workspaces when they are not offering anything new? Literally everything that those workspaces can do was already available for years. Avid basically just created four workspaces and added tabs to switch between them.

“But don’t get me wrong, I do like the update and the changes they introduced. It’s just not nearly enough. And this is my big disappointment with this update: It’s almost purely cosmetical when I was desperately hoping for some deeper changes under the hood and in the core mechanics.”

Here is a brief overview of the bigger changes Avid introduced with the 2019.6 update:

The project window is gone (kind of):

But let’s take a look at the performance:

I did a couple of small test, just basic imports and exports with different file formats and codecs. I always did the test five times on Media Composer 2018.12 and on Meida Composer 2019.6.

If you want to try this for yourself, here is most of the footage I used for those test:

If you’re interested in the detailed tests, keep reading.

Please note: The files I used for this tests have very different runtimew, resolutionw and file formats. The important thing is not which file is faster to import or export, but the difference between the two Media Composer versions.

Firts of all, let’s check the time it takes to launch Media Composer:

The first test I did was simply importing the files as DNxHD 185x into Media Composer. The Red footage ism issing here, because Media Composer can’t import Red Raw files.

This website uses cookies to improve your experience while you navigate through the website. Out of these, the cookies that are categorized as necessary are stored on your browser as they are essential for the working of basic functionalities of the website. We also use third-party cookies that help us analyze and understand how you use this website. These cookies will be stored in your browser only with your consent. You also have the option to opt-out of these cookies. But opting out of some of these cookies may affect your browsing experience.
Necessary Always Enabled
Necessary cookies are absolutely essential for the website to function properly. This category only includes cookies that ensures basic functionalities and security features of the website. These cookies do not store any personal information.
Non-necessary
Any cookies that may not be particularly necessary for the website to function and is used specifically to collect user personal data via analytics, ads, other embedded contents are termed as non-necessary cookies. It is mandatory to procure user consent prior to running these cookies on your website.
SAVE & ACCEPT